We all know how hard the Hollywood actors work for success. Sometimes they show some crazy commitment to their roles when they need to transform their body drastically. They go on a diet to rapidly gain muscle, lose weight, gain fat, lose muscle…you name it!

When the body of the character plays a big role in portraying the character, they need to take these insane measures.

Have a look at these insane transformations.

Dropped 20 pounds to fit the role in Black Swan

Got incredibly shredded for the role in the Blade movie

Lost body fat and gained muscle dramatically for the role of Star Lord. 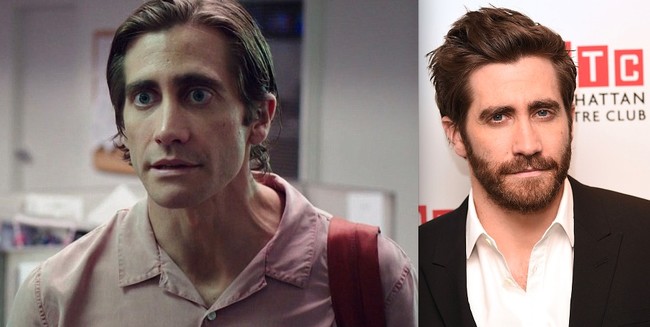 Dropped a lot of pounds to give his character an authentic look in Nightcrawler. 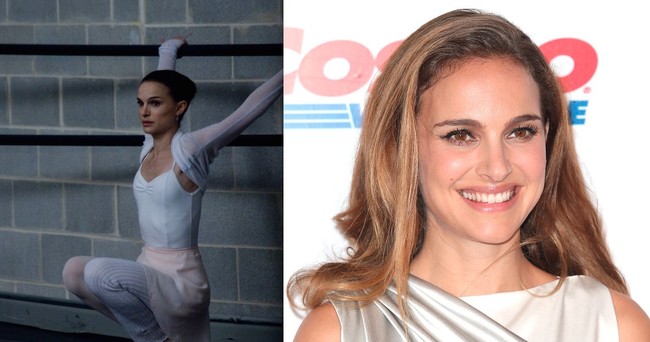 Lost 20 pounds for her role in Black Swan.

Gained lot of weight for his role in Syriana 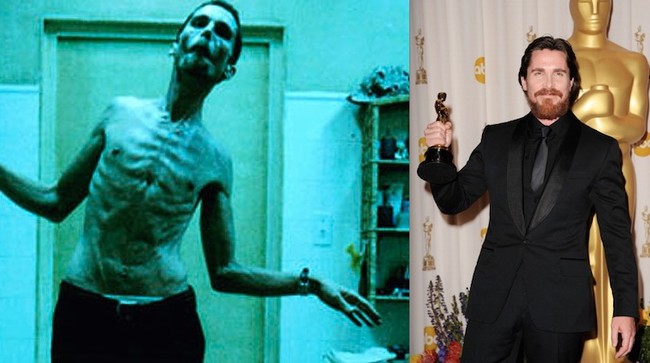 Ridiculously and crazily transformed his body for his role in The Machinist and later on gained tons of weight and muscle for Batman Begins.

Packed on a ton of weight and muscle for his role as Bane in The Dark Night Rises. 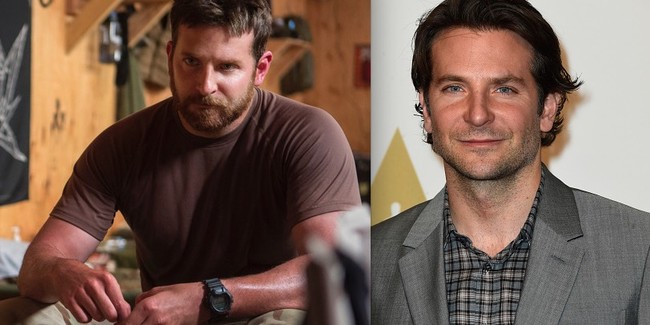 Gained some weight in order to look more like sniper Chris Kyle in the movie American Sniper.

Woman dumps boyfriend who was jealous of her weight loss